Prior to joining the firm, Mr. Shah was an associate with a boutique defense firm handling workers’ compensation litigation in Pennsylvania. He also previously served as a legal intern in immigration at the Children’s Hospital of Philadelphia. 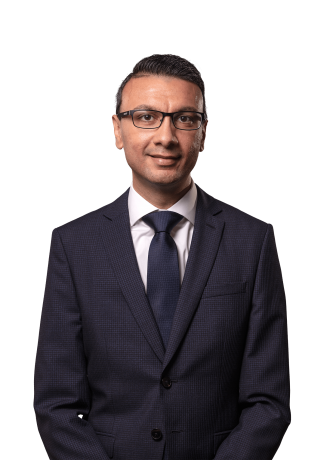 100% of Practice Devoted to Litigation

The workers’ compensation attorneys at Martin Law have received numerous honors and awards—from other lawyers, neutral third-party publications and trusted consumer organizations. The achievement we are most proud of is simply being able to help the many decent, hardworking people who have suffered the misfortune of a work injury.

A Whole Team To Serve You 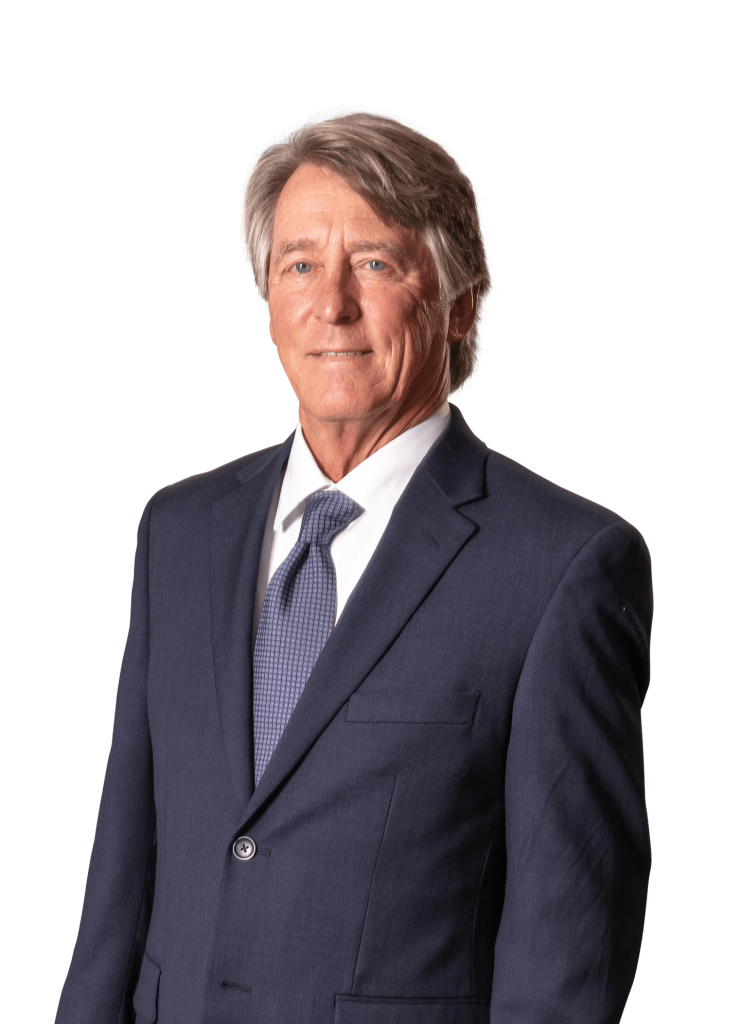 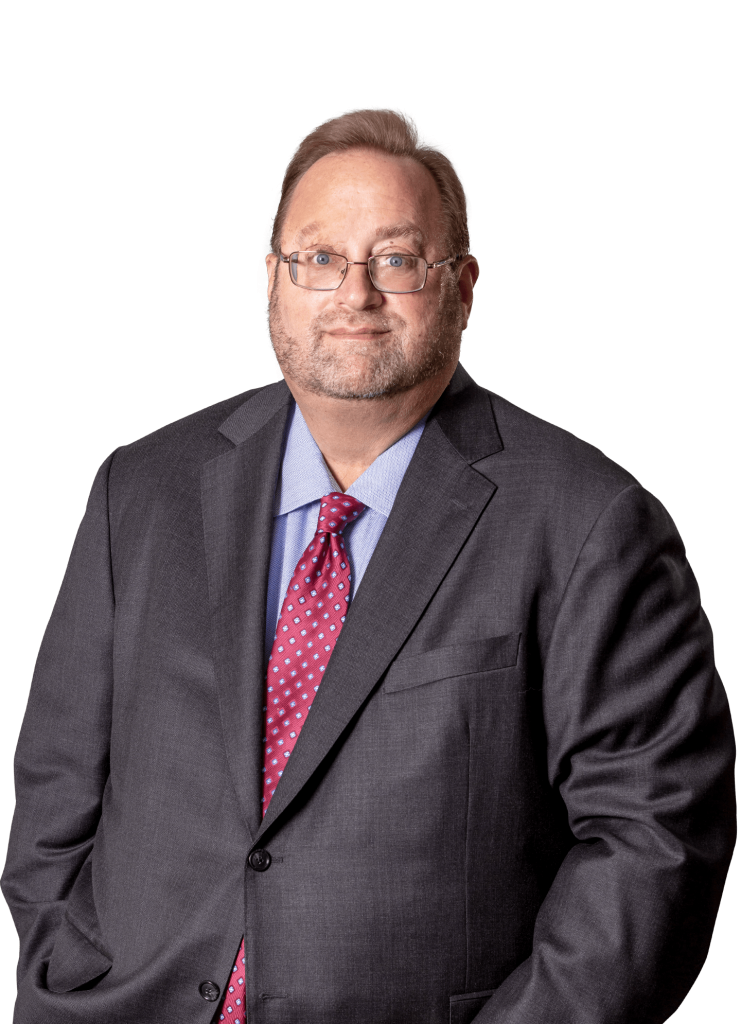 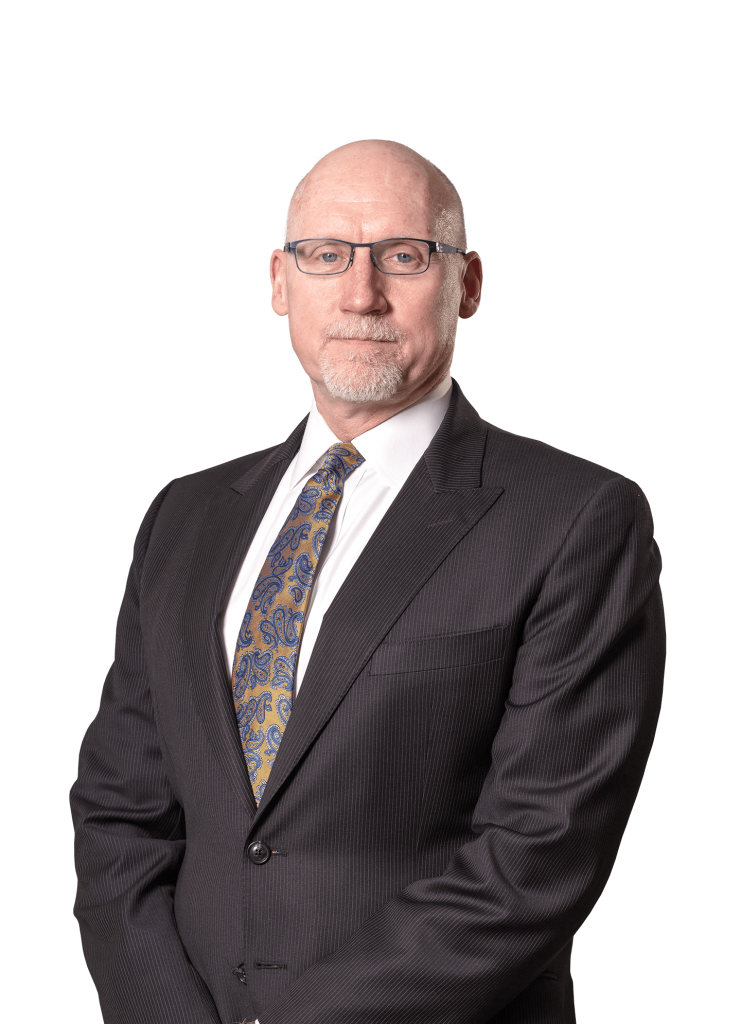 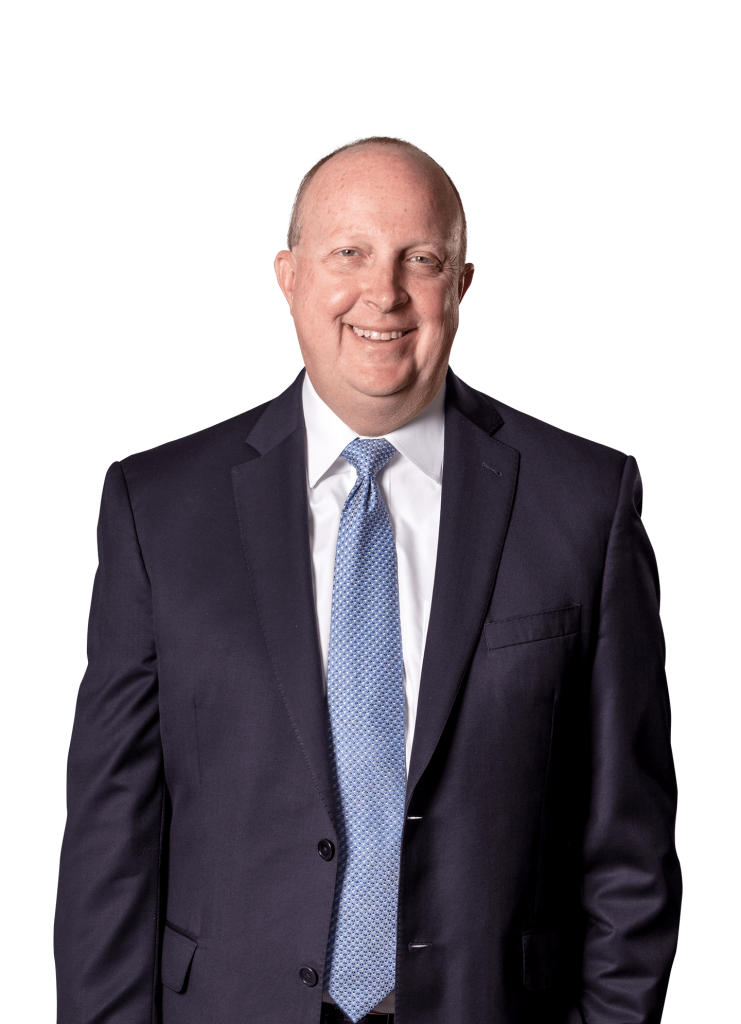 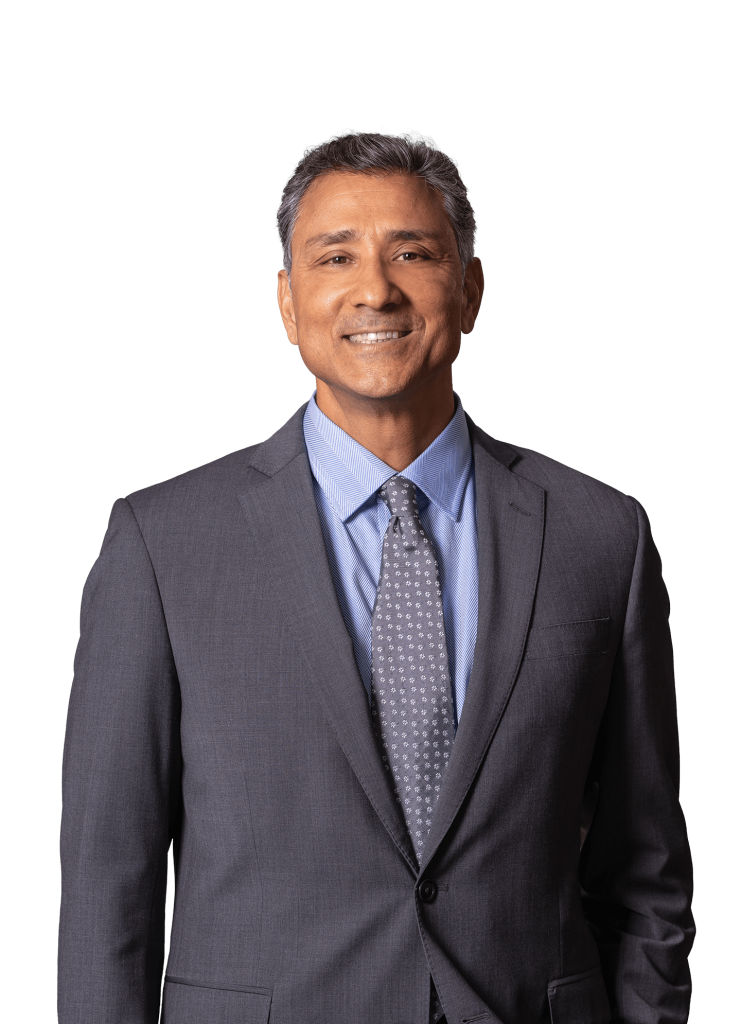 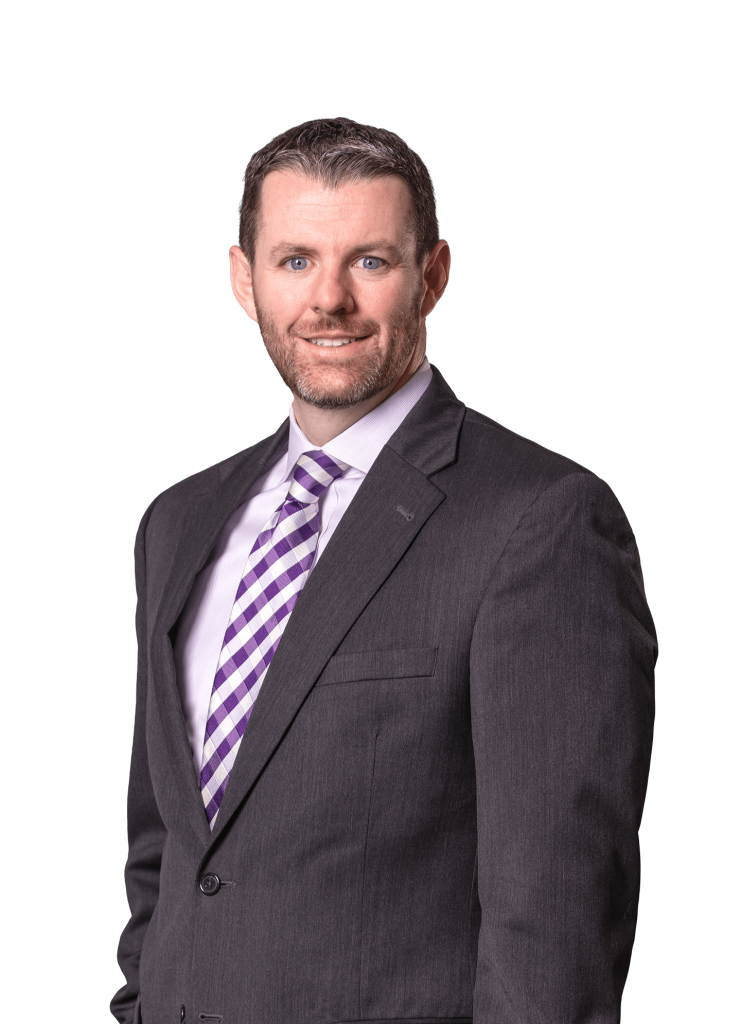 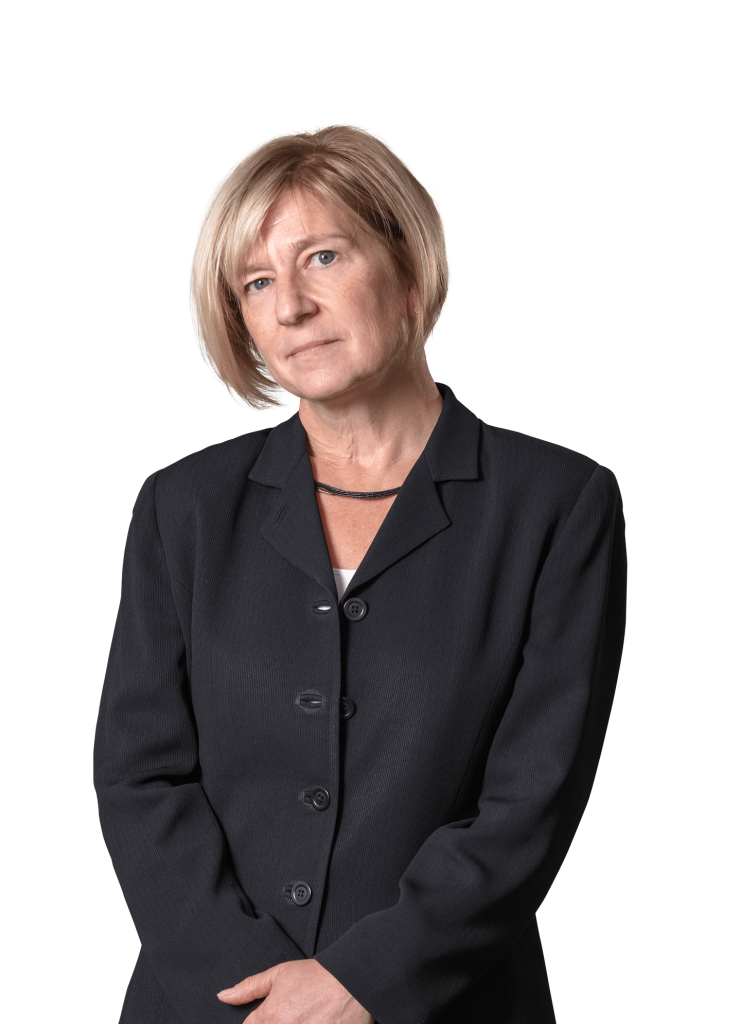 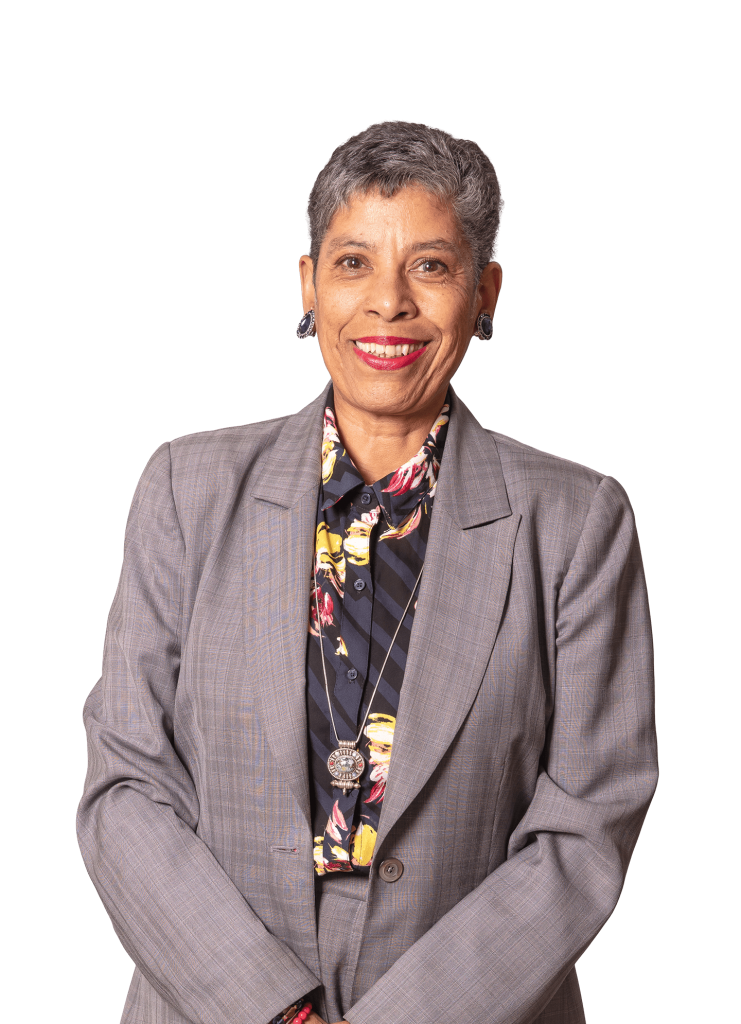 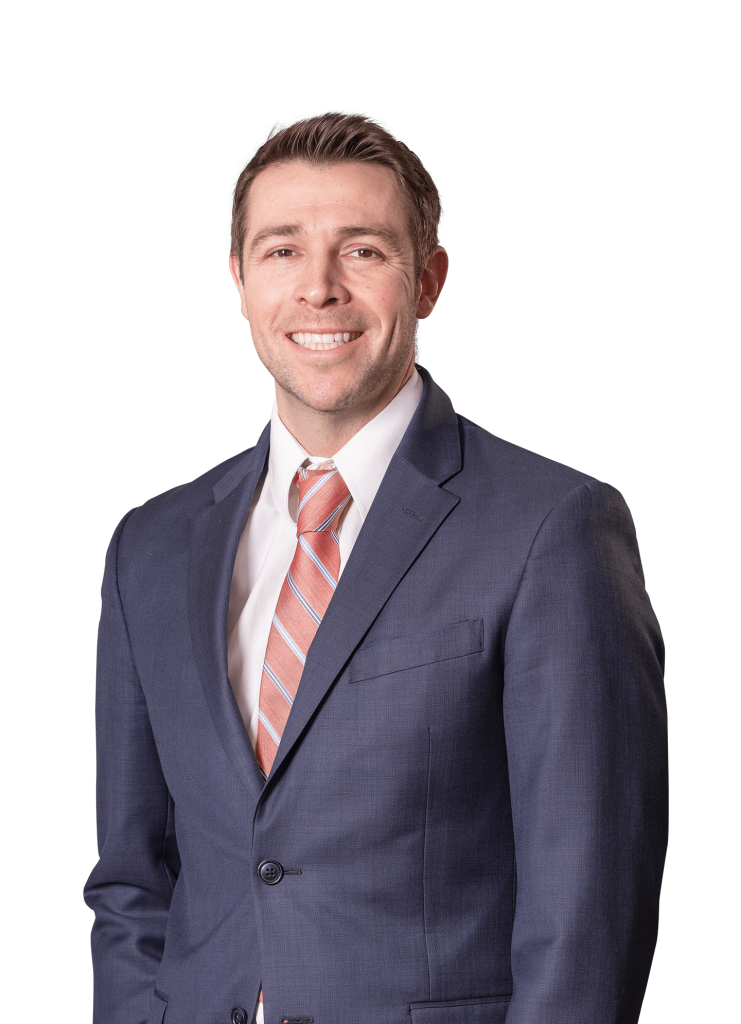 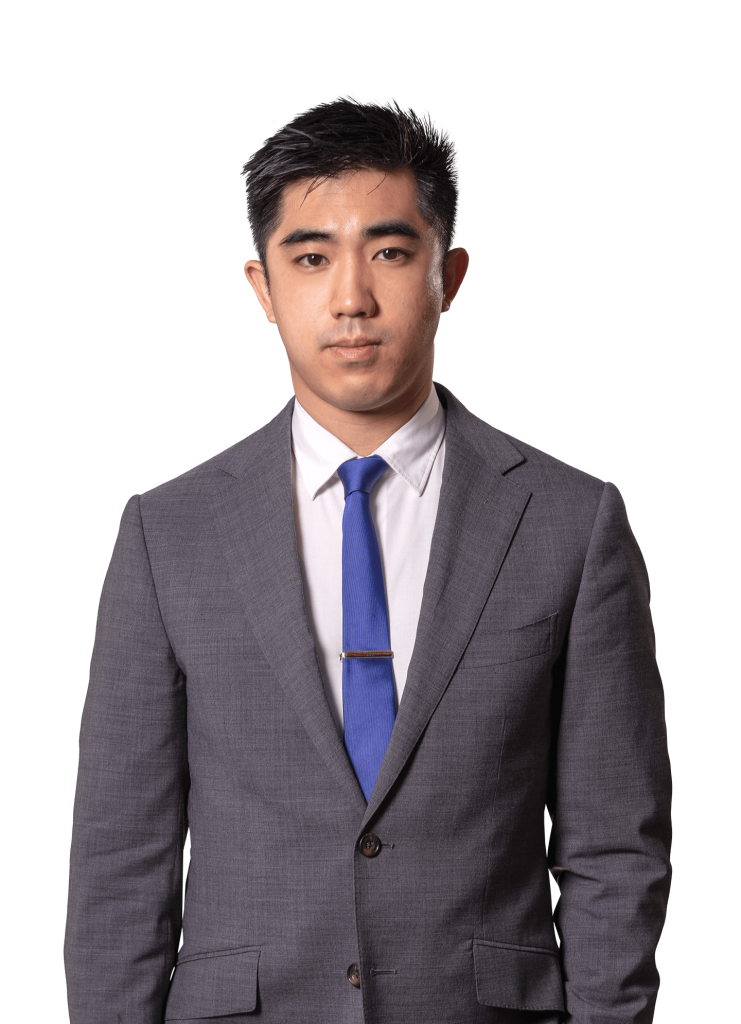 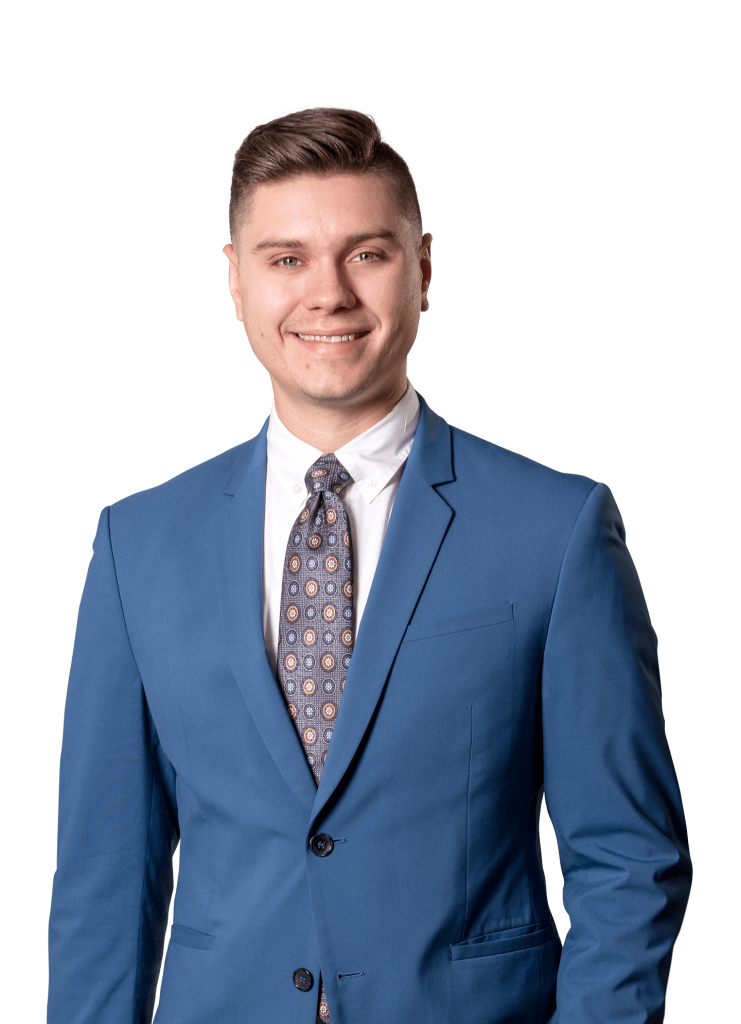 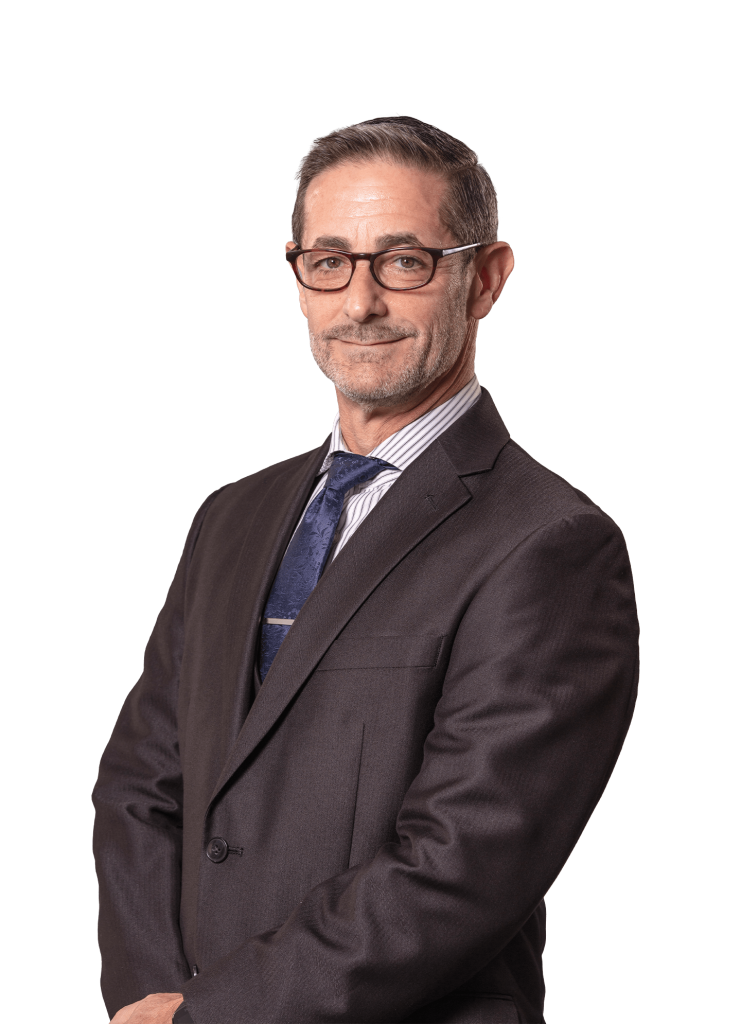 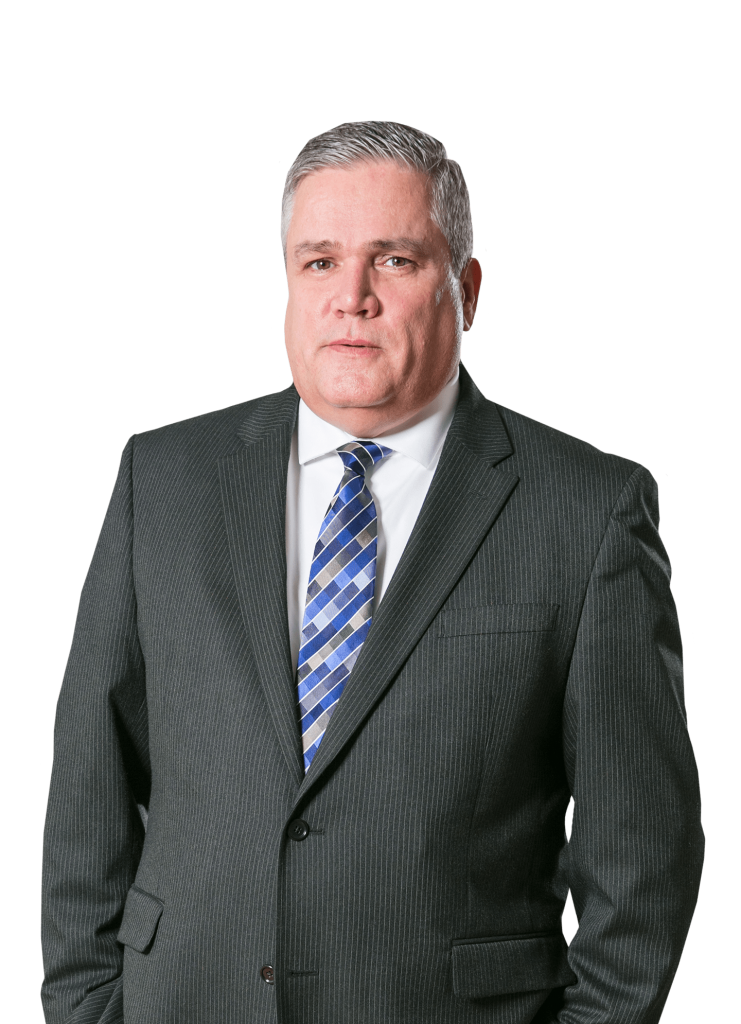 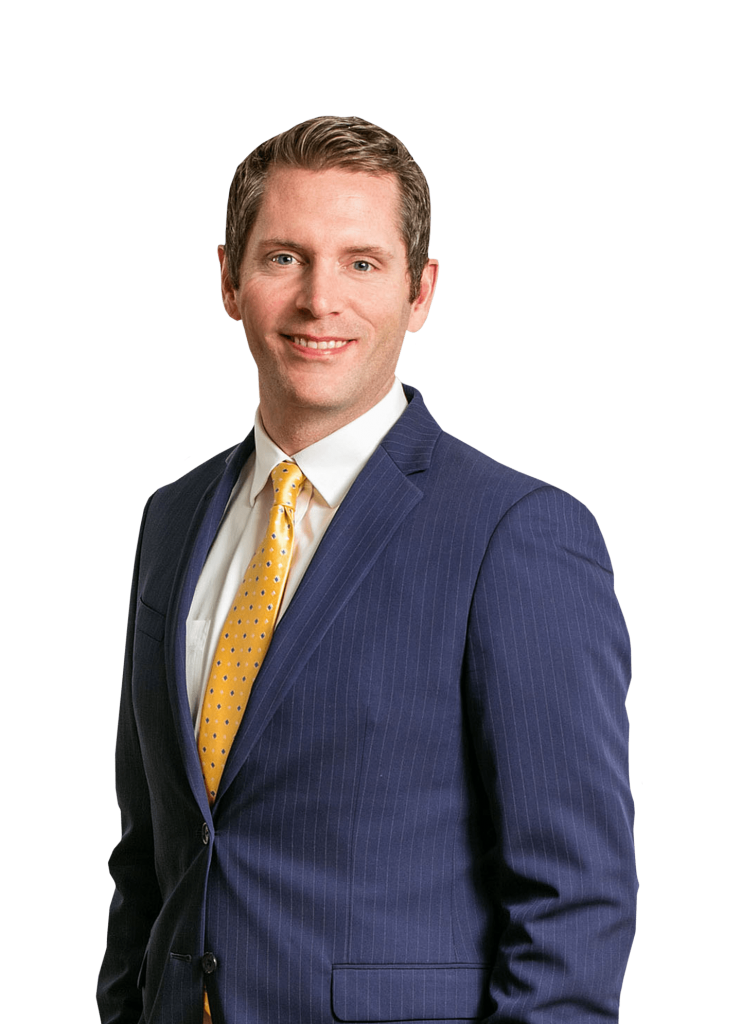 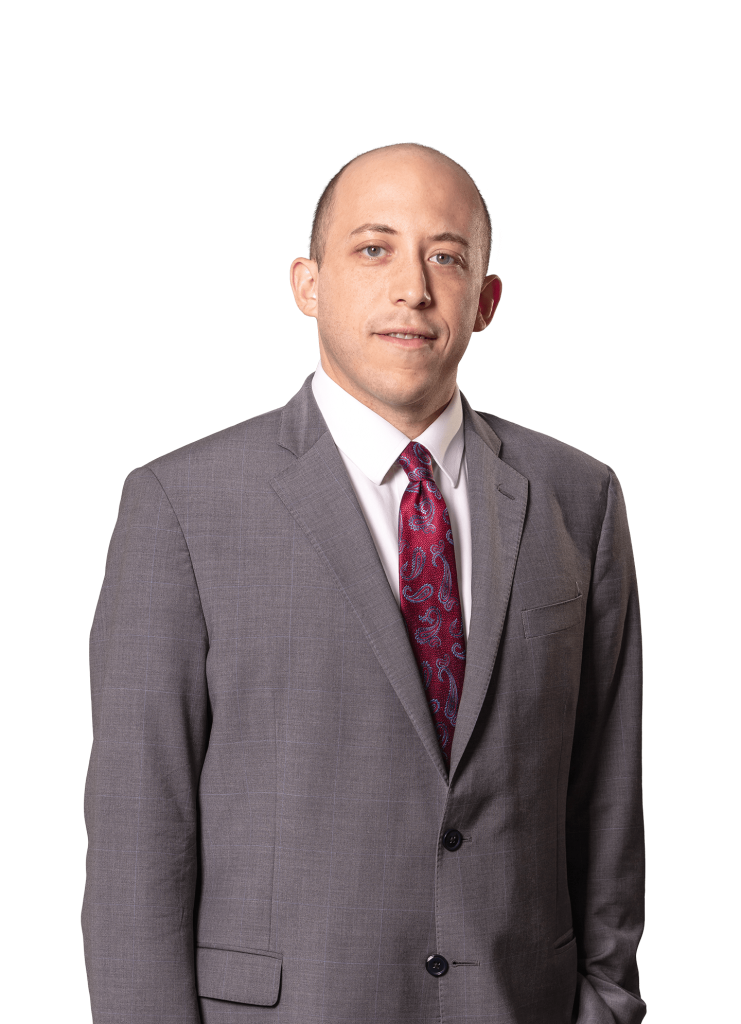 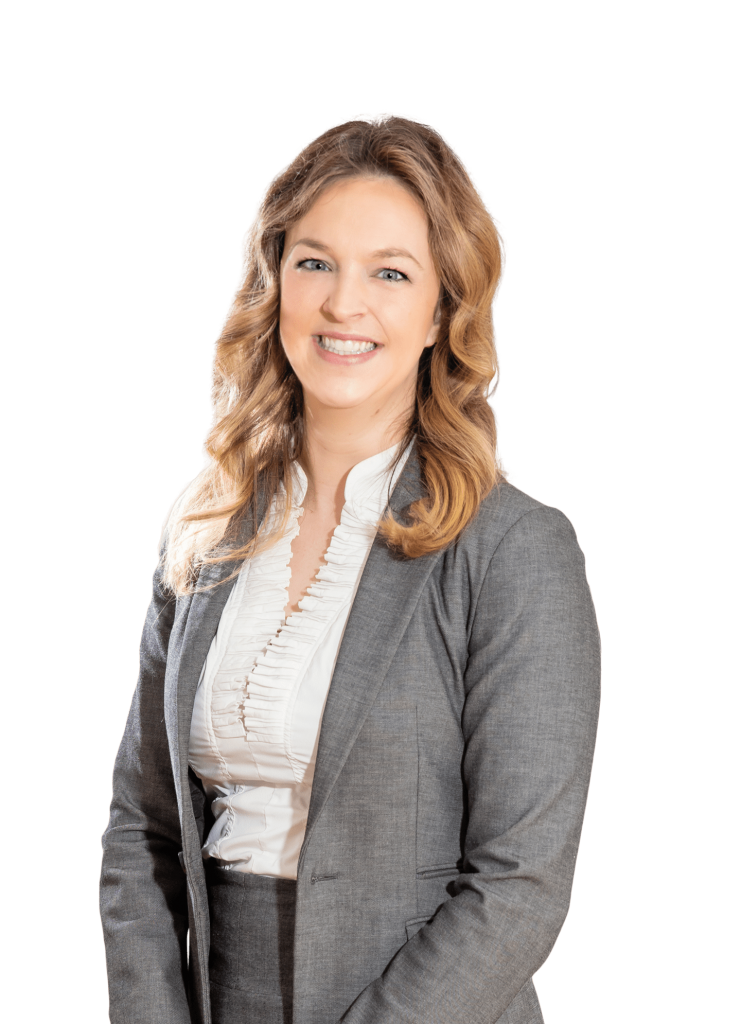