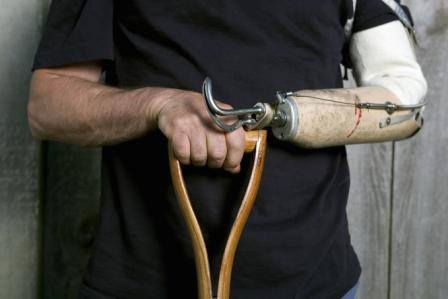 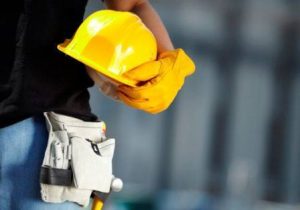 A recent series of articles by ProPublica and National Public Radio (NPR) explores the ways that the workers’ compensation system has been attacked. As a part of its analysis, this group conducted in-depth research into the wild variations of disability awards, the ways in which states have reduced workers’ comp funding, state-by-state trends over the past decade, and many other aspects of the worker’s comp system. What they found were cuts that have “gone so deep in some states that judges who hear workers’ comp cases, top defense attorneys for companies and even the father of the modern workers’ comp system say they are inhumane.”

How Has This Stayed Under The Radar?

To anyone who has ever been injured in the workplace, or anyone who understands how deeply such an injury can affect an injured person’s entire life, the lack of media coverage for this issue should be shocking. How has this dramatic change occurred while drawing little to no attention? One reason is that each state is responsible for its own system, so it is difficult to track overall trends in real time. Another reason is that it has been more than a decade since the federal government provided any oversight to workers’ compensation laws.

The Value Of Your Body: A Cold Calculation With Answers That Vary

How much is your arm worth? It’s a provocative question, and it is natural to suggest that the only good answer is “my arm is priceless.” In reality, this is a question that workers’ compensation agencies are all-too-often required to answer … and their answer must be in the form of a tangible dollar amount.

Further complicating the task of these agencies is the fact that the amount of compensation awarded varies – for seemingly no reason – based solely on geography. For example, the loss of one arm in Alabama is valued at just under $50,000, but the same injury in Nevada is valued at more than $850,000.

This page lists the values which states assign to limbs, fingers, eyes and other body parts. You can click on individual entries to get an overview of each state’s system and compare that state to the national average (per body part).

Where Does Pennsylvania Stand? 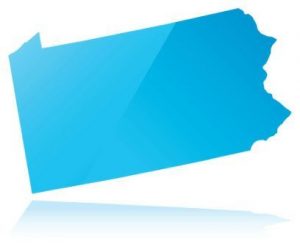 For the moment, Pennsylvania is at the higher end of most awards provided to those who have lost limbs (and other body parts) or are seeking workers’ compensation benefits for other work injuries. The state has also avoided many of the cuts that other states have implemented. There is no guarantee, however, that such cuts will not be attempted.

Despite the somewhat “friendlier” atmosphere of Pennsylvania workers’ compensation, hiring an experienced workers’ comp attorney is still a vital step you should take in order to navigate the system and maximize the value of your claim.

Pennsylvania Senator Bob Casey is known as one of the top workers’ advocates in either house of Congress. When ProPublica and NPR provided Sen. Casey a copy of their data, he stated that “the fact that a number of states have moved in this direction is disturbing and it should be unacceptable to people in both political parties.”

Be A Voice For Injury Victims Everywhere 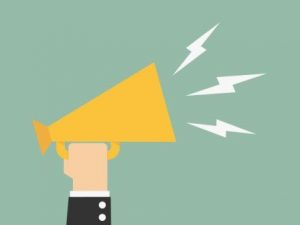 While ProPublica has compiled many statistics and told the stories of many injured individuals, it is looking for more people to help it investigate the state of workers’ compensation in America.

Share This Article:Share to FacebookShare to TWitterSave or View as a PDFShare via Email